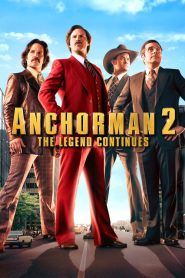 Having left San Diego for New York City, Ron Burgundy is living the high life with his wife Veronica Corningstone and son Walter Burgundy. However, when the boss decides to promote Veronica to full time lead anchor and fire Ron, everything changes. Now heading back to San Diego, Ron is washed up and working part time at Sea World. His shot at redemption though comes in the form of a man named Freddie Schapp, who’s an executive producer at the Global News Network, the world’s first 24 hour round the clock news channel. 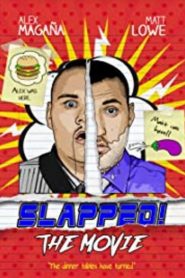 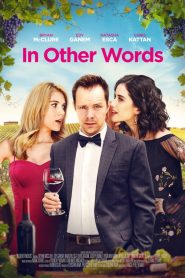 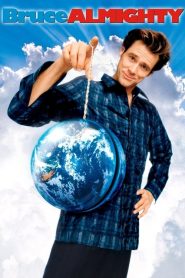 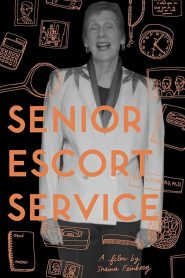 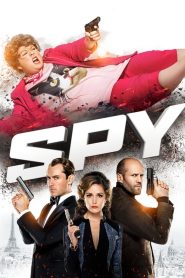 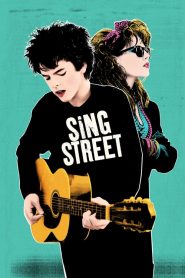 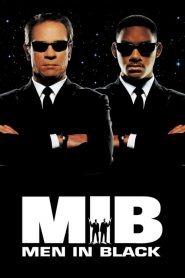 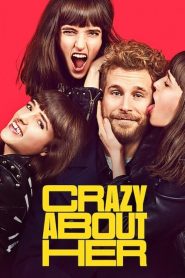 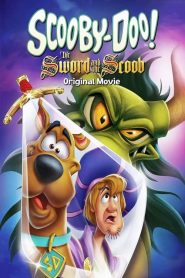 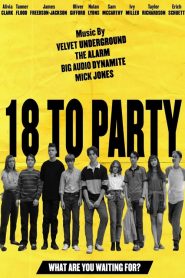