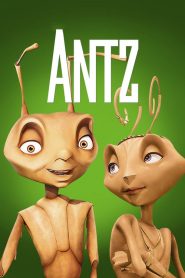 Every ant has his day.Oct. 02, 1998USA83 Min.PG
Your rating: 0
0 0 votes
AdventureAnimationComedyFamily
0
Add to favorites
0
I saw it
Movie is not working?

In this animated hit, a neurotic worker ant in love with a rebellious princess rises to unlikely stardom when he switches places with a soldier. Signing up to march in a parade, he ends up under the command of a bloodthirsty general. But he’s actually been enlisted to fight against a termite army. 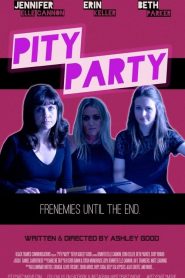 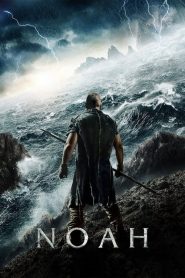 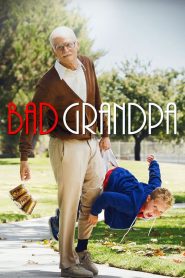 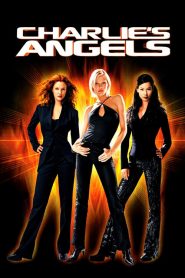 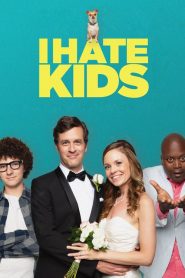 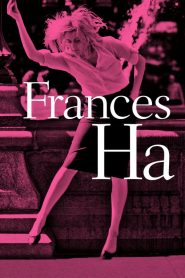 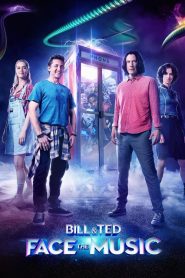 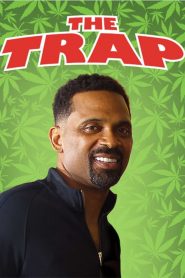 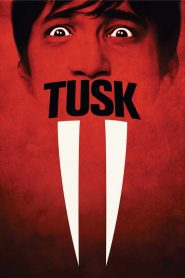 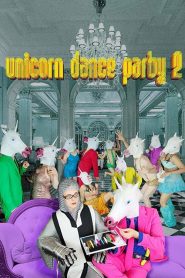 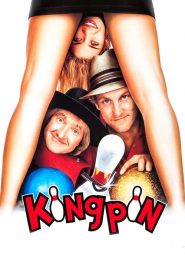 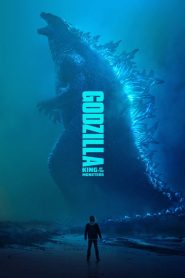