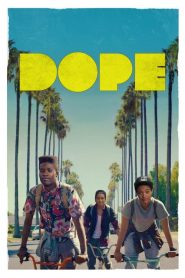 Dope is an American movie which is directed by Rick Famuyiwa with many famous stars such as Rakim Mayers (Dom), Blake Anderson( Will Sherwood), Bruce Beatty. Film is about Malcolm, who is a high school student. He is a good boy and he iscsometimmes stupid. His dream is to attend Harvard. A chance invitation to a big underground party leads Malcolm and his friends into an “only in Los Angeles” gritty adventure filled with offbeat characters and bad choices. 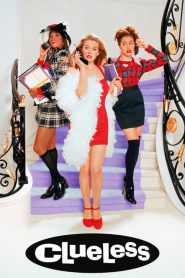 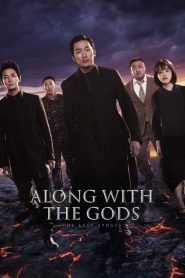 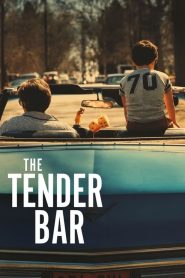 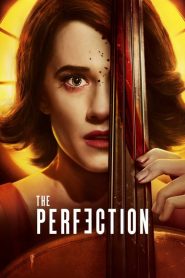 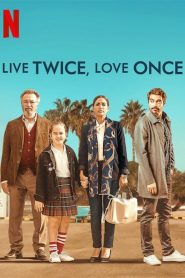 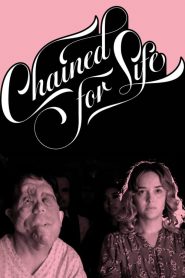 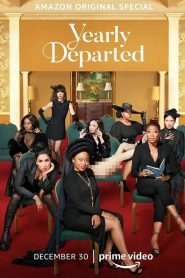 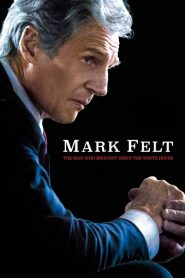 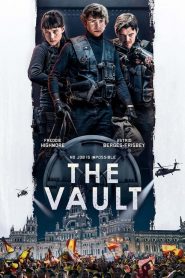 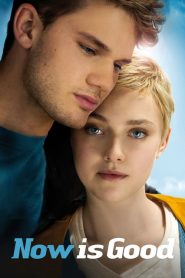 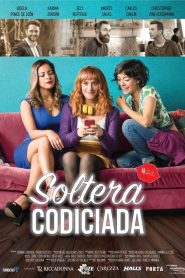 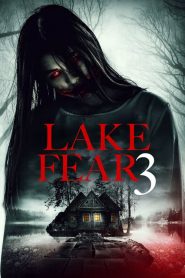