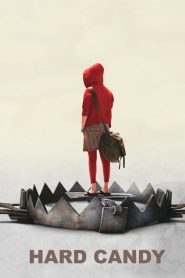 Strangers shouldn't talk to little girls.Jan. 14, 2005USA103 Min.R
Your rating: 0
0 0 votes
CrimeDramaThriller
0
Add to favorites
0
I saw it
Movie is not working?

Hard Candy is a Crime movie directed by David Slade and written by Brian Nelson. It was released on 28 April 2006 (USA). It stars Patrick Wilson, Ellen Page, Sandra Oh. The film’s content : A teenage girl raids a man’s home in order to expose him under suspicion that he is a sex offender with pedophilia… What awaits ahead? 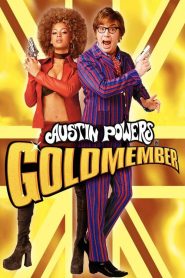 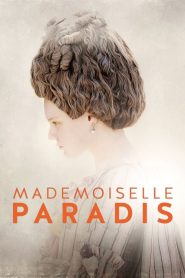 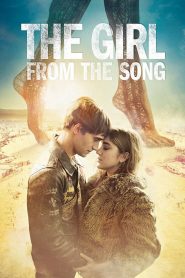 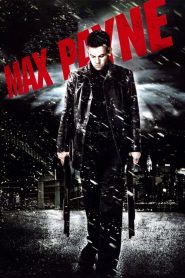 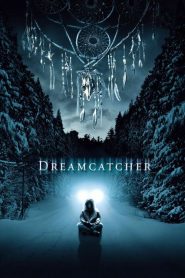 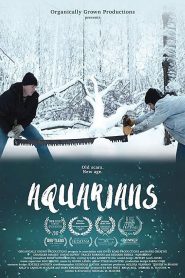 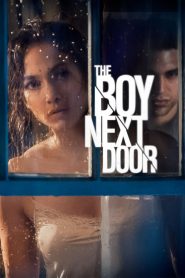 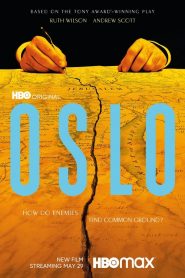 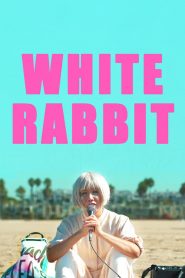 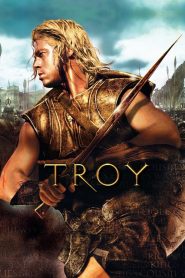 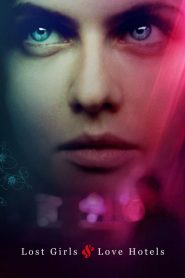 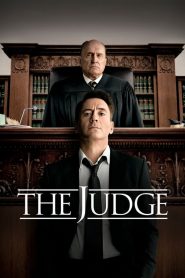