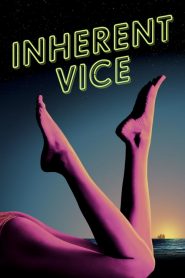 Under the paving stones, the beach!Dec. 25, 2014USA148 Min.R
Your rating: 0
0 0 votes
ComedyCrimeDramaMysteryRomance
0
Add to favorites
0
I saw it
Movie is not working?

Inherent Vice is a Comedy movie directed by Paul Thomas Anderson and written by Thomas Pynchon. It was released on 9 January 2015 (USA). It stars Joaquin Phoenix, Josh Brolin, Owen Wilson. The film’s content : In 1970, drug-fueled Los Angeles private investigator Larry “Doc” Sportello investigates the disappearance of a former girlfriend… What awaits ahead ? Enjoy the film and discover by yourself. 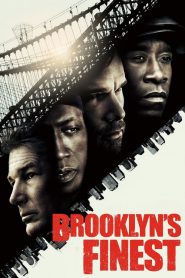 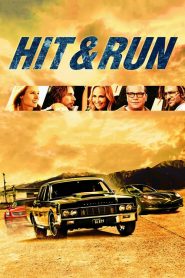 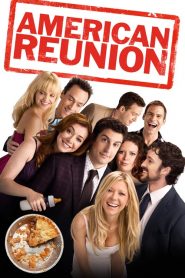 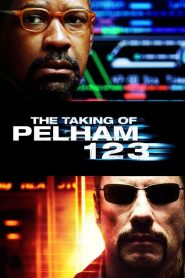 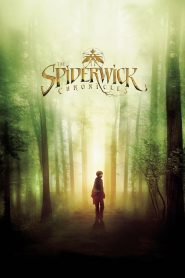 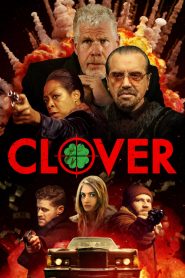 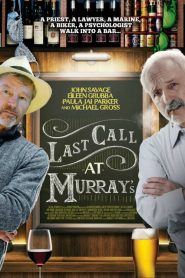 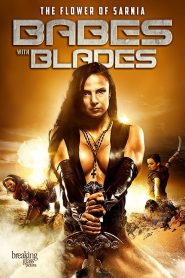 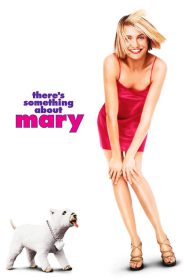 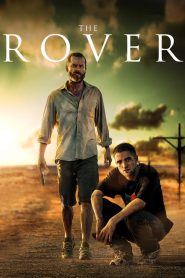 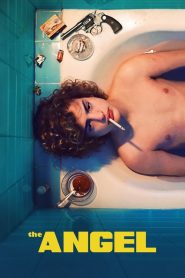 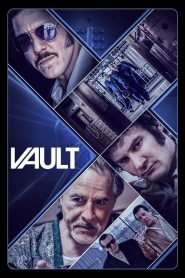