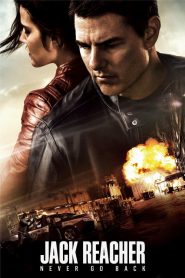 Directed by Edward Zwick and written by Richard Wenk (screenplay), Edward Zwick (screenplay) , the film tells the story about Jack Reacher must uncover the truth behind a major government conspiracy in order to clear his name. On the run as a fugitive from the law, Reacher uncovers a potential secret from his past that could change his life forever. 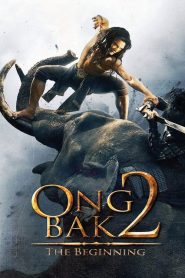 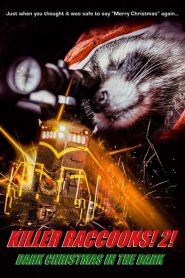 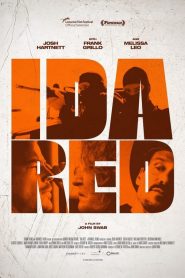 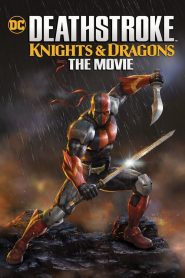 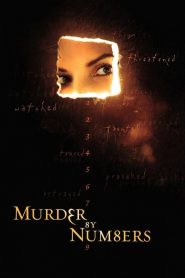 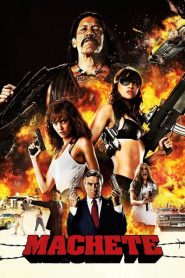 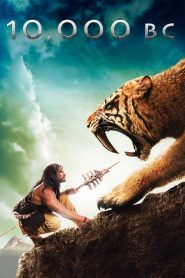 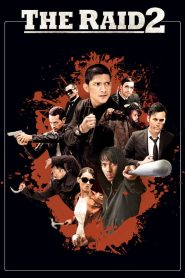 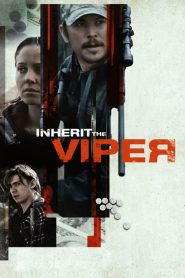 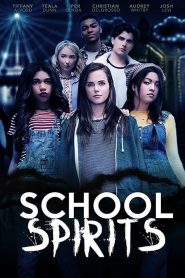 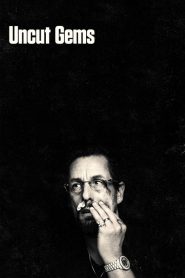 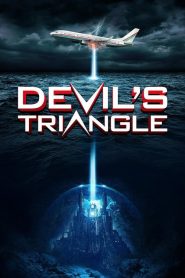