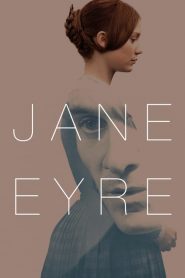 The film tells the story of the little girl who lived in the 19th century, grew up in misery, bitter and always burning desire to change the fate. Jane Eyre is a sample of women of courage, humility, honesty, but very consistent. So, there were too many plays, films of Jane Eyre was staged for over 100 years. 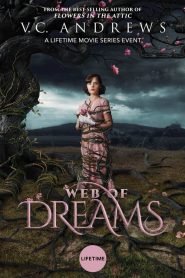 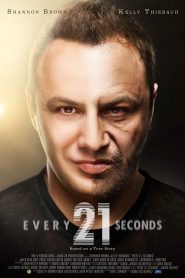 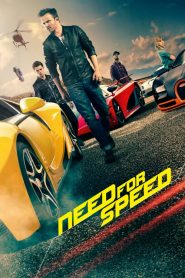 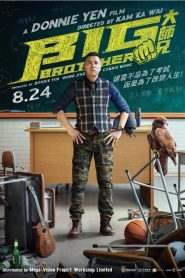 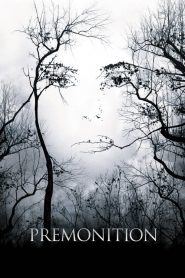 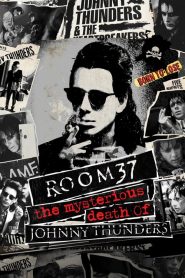 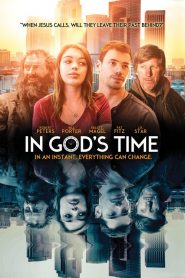 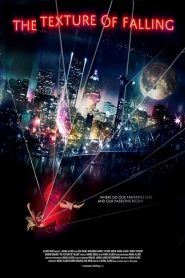 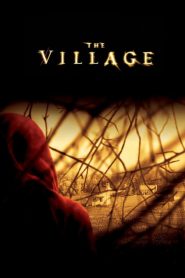 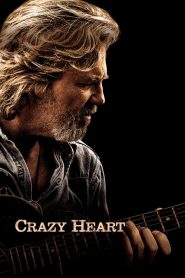 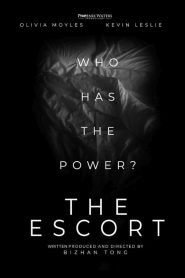