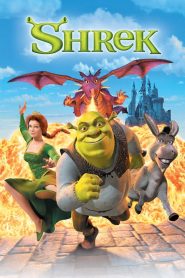 The greatest fairy tale never told.May. 16, 2001USA90 Min.PG
Your rating: 0
10 1 vote
AdventureAnimationComedyFamilyFantasy
0
Add to favorites
0
I saw it
Movie is not working?

Shrek 2 is a 2004 American computer-animated fantasy comedy film produced by DreamWorks Animation and directed by Andrew Adamson, Kelly Asbury and Conrad Vernon. Shrek and Fiona return from their honeymoon to find they have been invited by Fiona’s parents to a royal ball to celebrate their marriage. Shrek refuses to go at first, but Fiona talks him into it, and along with Donkey, they travel to the kingdom of Far Far Away. They meet Fiona’s parents, King Harold and Queen Lillian, who are shocked to see their daughter as an ogre, with Harold particularly repulsed. 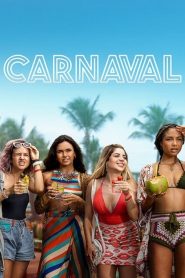 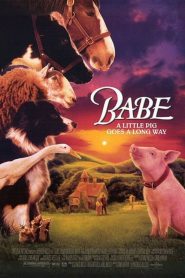 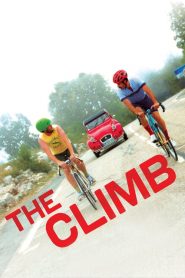 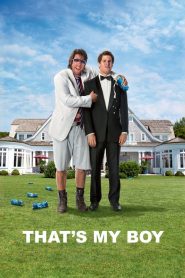 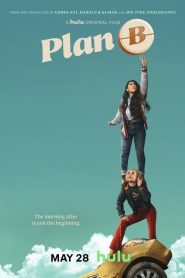 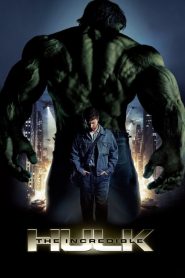 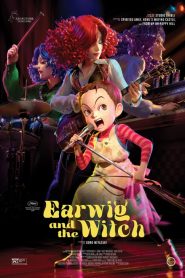 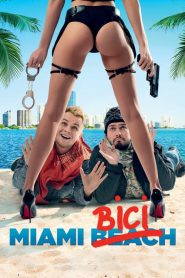 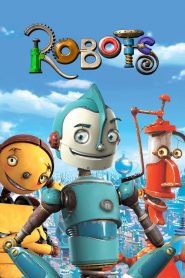 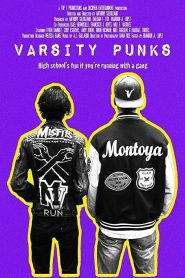 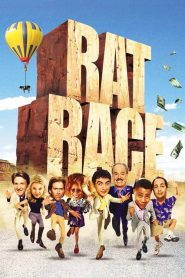 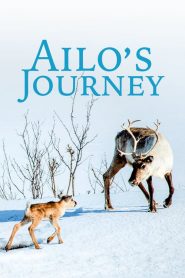 The Conjuring: The Devil Made Me Do It

Army of the Dead

Spiral: From the Book of Saw

Edge of the World