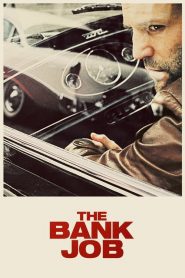 The Bank Job is a 2008 British heist-thriller film based on the 1971 Baker Street robbery in central London. When Martine offers Terry a lead on a foolproof bank hit on London’s Baker Street,Terry – a car dealer with a dodgy past and new family recognizes the opportunity of a lifetime. She targets a roomful of safe deposit boxes worth millions in cash and jewelry. But Terry and his crew don’t realize the boxes also contain a treasure trove of dirty secrets. What happens next? 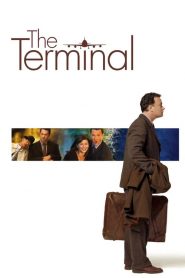 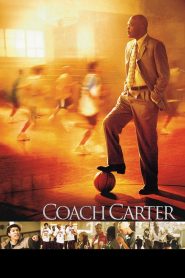 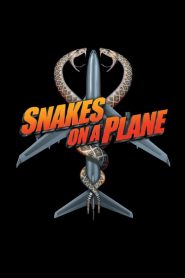 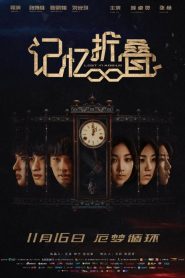 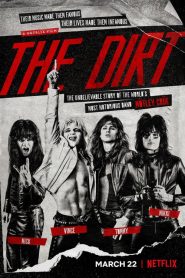 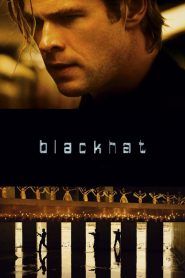 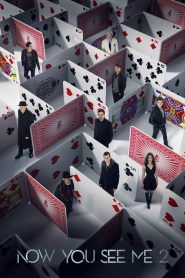 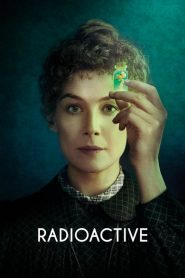 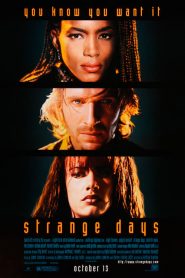 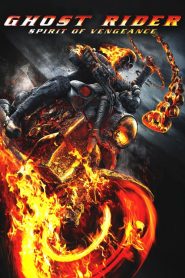 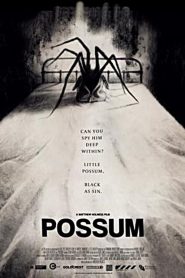 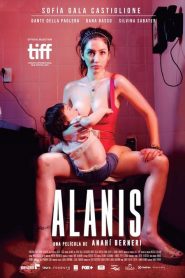