The Fifth Estate is a Biography, Drama, History film directed by Bill Condon and written by Daniel Domscheit-Berg. It was released on 18 October 2013 (USA). It stars Benedict Cumberbatch, Daniel Brühl, Carice van Houten. The film’s content is based on real events that reveals the quest to expose the deceptions and corruptions of power that turned an Internet upstart into the 21st century’s most fiercely debated organization. .. 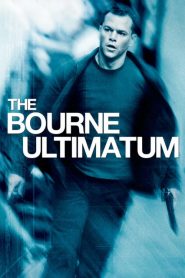 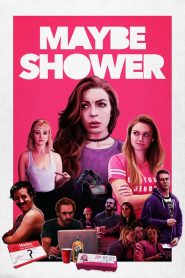 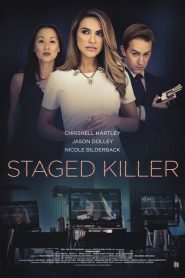 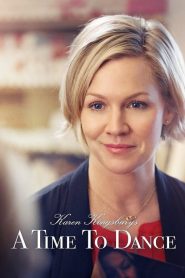 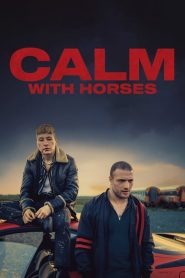 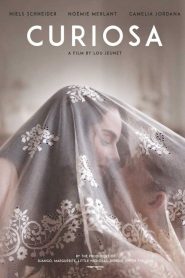 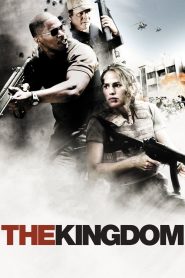 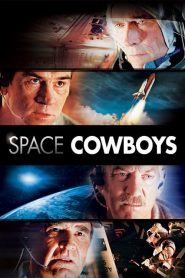 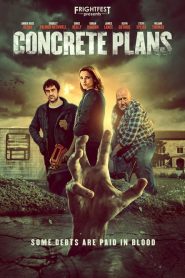 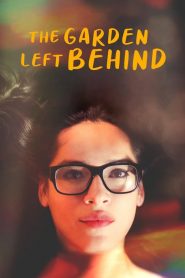 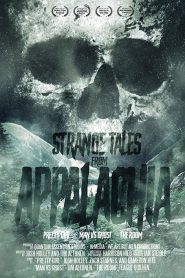 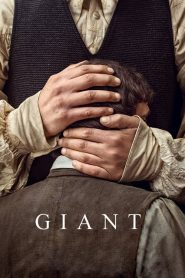 Kingdom: Ashin of the North