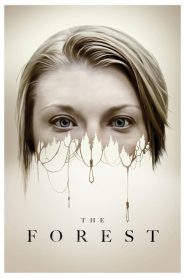 Everyone comes here looking for a way outJan. 07, 2016USA95 Min.PG-13
Your rating: 0
0 0 votes
HorrorMysteryThriller
0
Add to favorites
0
I saw it
Movie is not working?

The Forest is a Horror, Mystery, Thriller film directed by Jason Zada and written by Sarah Cornwell. It was released on 22 January 2016. It stars Natalie Dormer, Eoin Macken, Stephanie Vogt. The film’s content : A woman goes into Japan’s Suicide Forest to find her twin sister, and confronts supernatural terror… What awaits ahead ? Enjoy the film and discover by yourself. 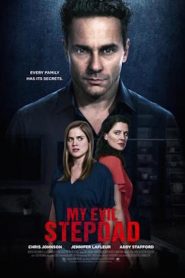 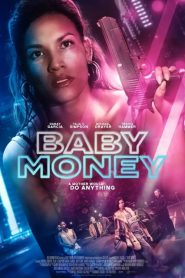 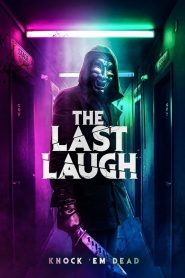 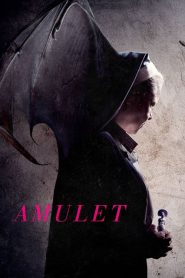 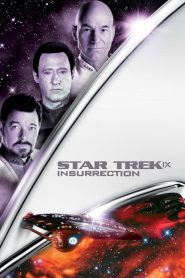 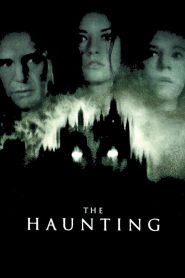 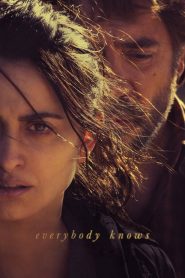 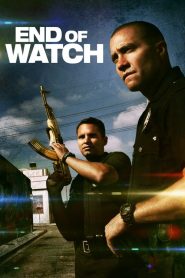 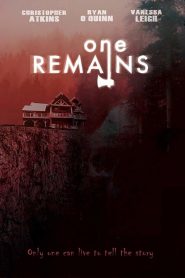 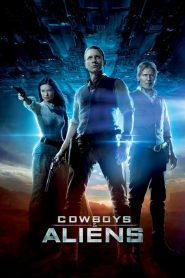 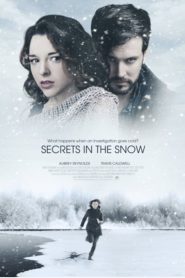 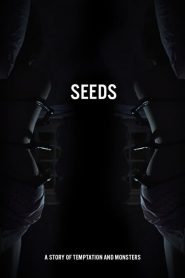