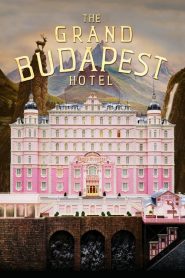 A perfect holiday without leaving home.Feb. 26, 2014USA, Germany99 Min.R
Your rating: 0
0 0 votes
ComedyDrama
0
Add to favorites
0
I saw it
Movie is not working?

The Grand Budapest Hotel (Also Known As: El gran hotel Budapest) is an Adventure, Comedy, Drama film directed by Wes Anderson and written by Stefan Zweig. It was released on 6 March 2014 (Germany). It stars Ralph Fiennes, F. Murray Abraham, Mathieu Amalric. The film’s content : The adventures of Gustave H and Zero Moustafa, the lobby boy who becomes his most trusted friend… What awaits ahead ? Enjoy the film and discover by yourself. 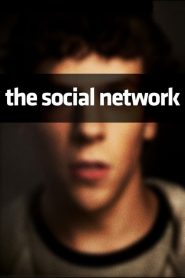 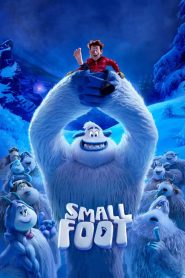 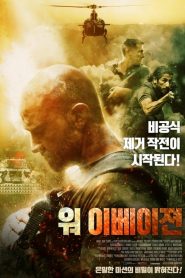 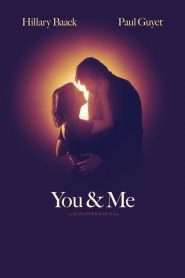 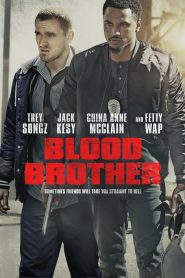 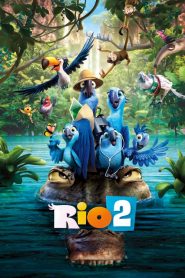 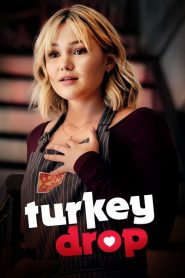 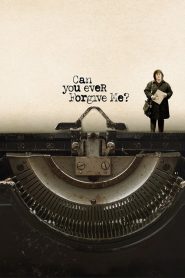 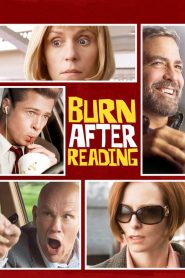 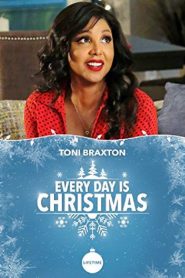 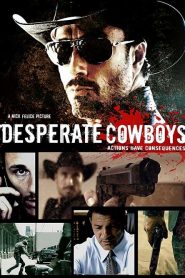 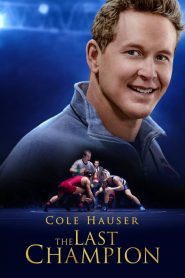 The Tragedy of Macbeth