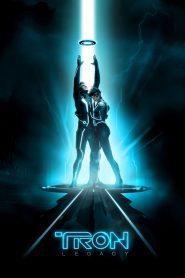 The Game Has Changed.Dec. 10, 2010USA125 Min.PG
Your rating: 0
10 1 vote
ActionAdventureScience Fiction
0
Add to favorites
0
I saw it
Movie is not working

Tron: Legacy is an Action, Adventure, Sci-Fi film directed by Joseph Kosinski and written by Edward Kitsis. It was released on 17 December 2010 (USA). It stars Jeff Bridges, Garrett Hedlund, Olivia Wilde. The film’s content : The son of a virtual world designer goes looking for his father and ends up inside the digital world that his father designed… What awaits ahead ? Enjoy the film and discover by yourself. 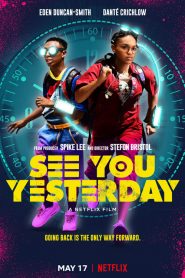 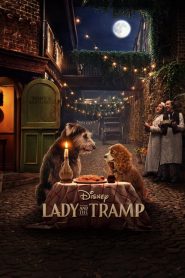 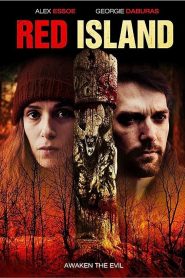 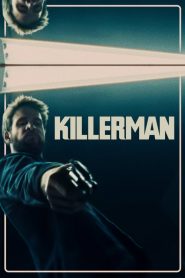 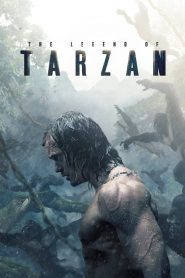 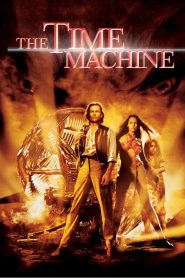 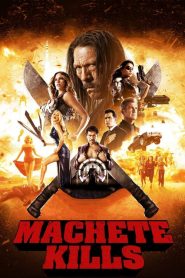 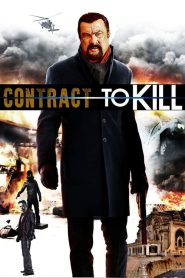 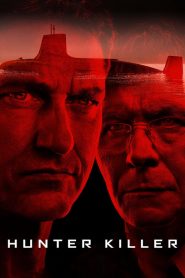 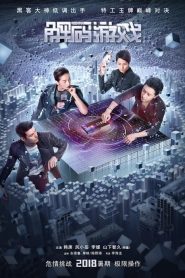 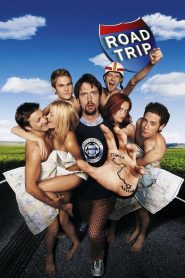 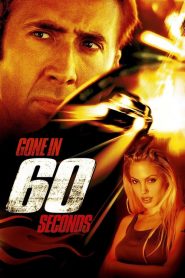