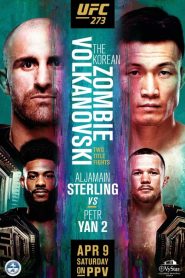 UFC 273: Volkanovski vs The Korean Zombie

With wins over Max Holloway, Jose Aldo and Brian Ortega, UFC featherweight champion Alexander Volkanovski is carving out his legacy as one of the best ever. But to keep his belt and his place atop the division, he must hold off the charge of “The Korean Zombie” Chan Sung Jung in the main event of UFC 273 on April 9. Fresh from a big victory over Dan Ige, Jung is determined that his second crack at the crown will see him bring a world title to South Korea for the first time as attempts to use his dynamic style to defeat Australia’s finest. Plus, a heated rivalry gets its second chapter in the co-main event, as Aljamain Sterling and Petr Yan meet for the undisputed bantamweight title. UFC 273: Volkanovski vs The Korean Zombie – Saturday, April 9 live from VyStar Veterans Memorial Arena in Jacksonville, FL 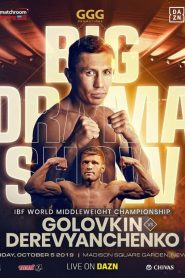 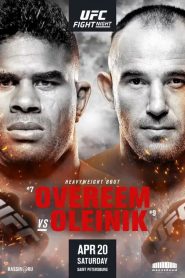 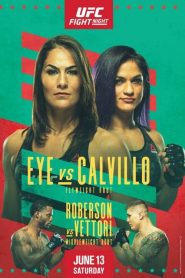 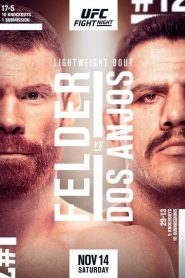 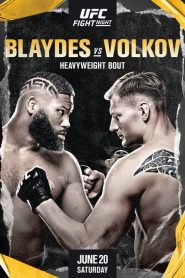 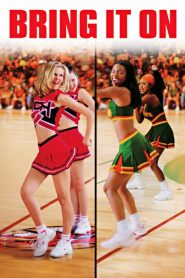 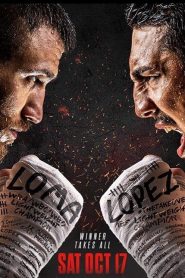 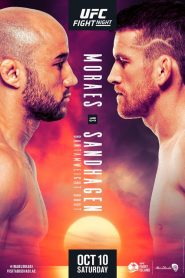 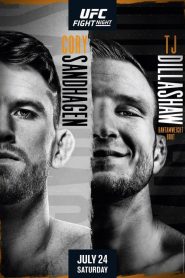 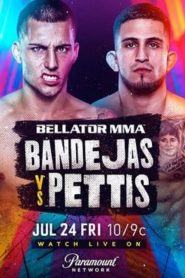 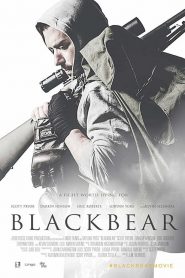 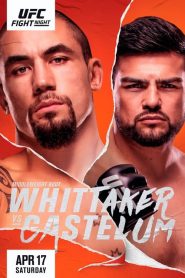