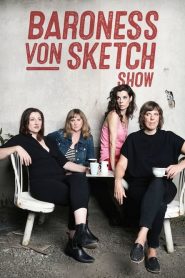 Sketch comedy show tackling a variety of subjects, mostly current social/cultural topics and modern everyday life. Some sketches are focused on satirical depictions of stereotypical social and work situations encountered by the show’s primary cast of women. Unlike most sketch comedy shows of the day, the sketches in this show are rapid fire in that they are relatively short – none lasting more than approximately five minutes, with most being in the one to two minute range – and are filmed largely on location, rather than on a sound stage or in a studio in front of a live audience. 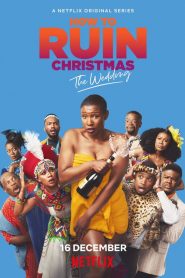 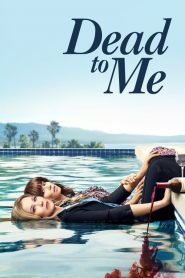 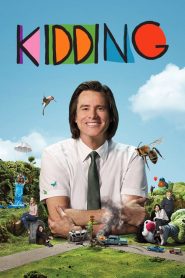 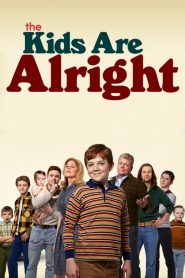 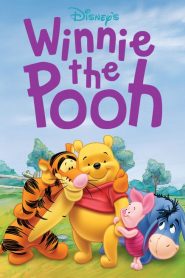 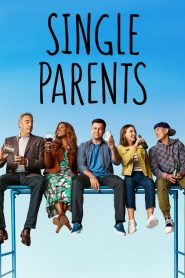 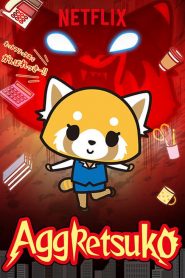 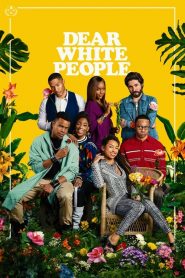 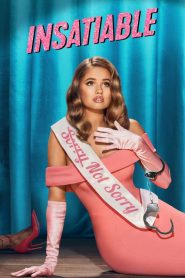 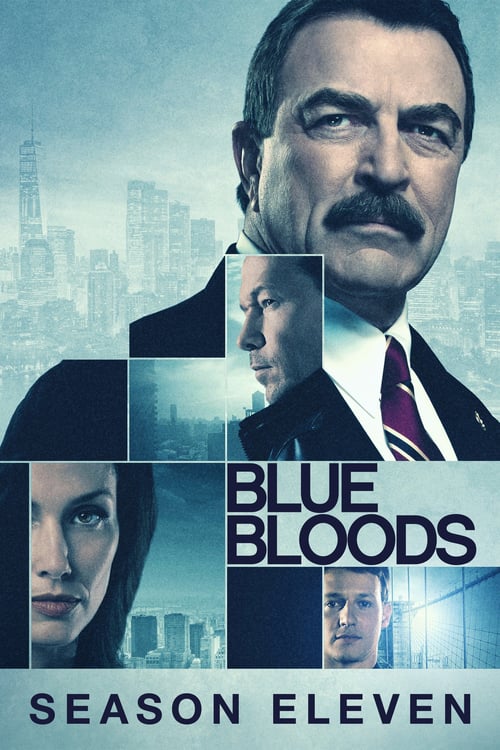 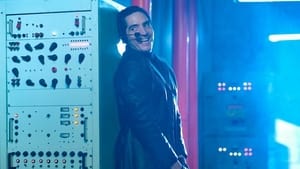 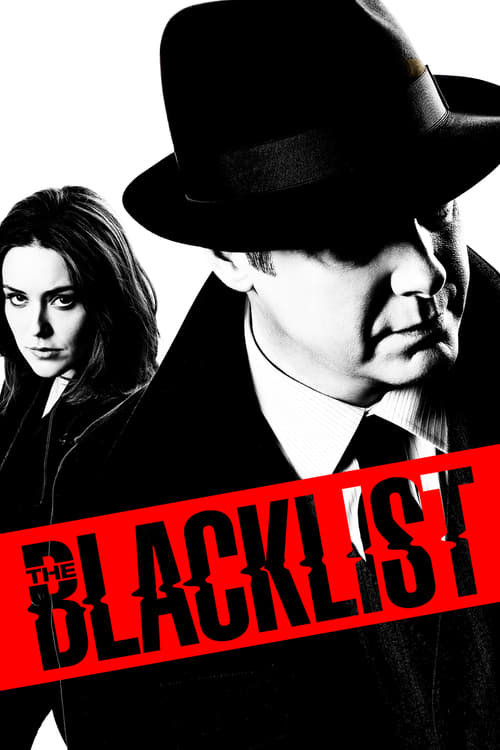 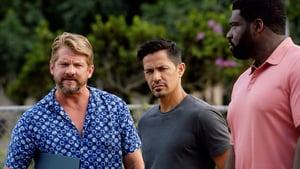 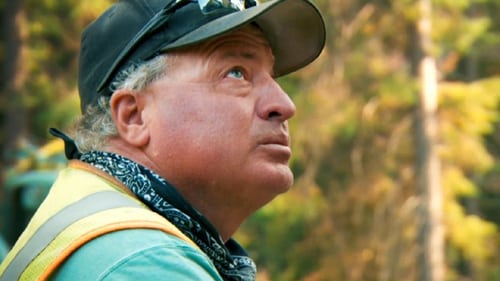 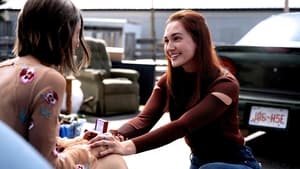 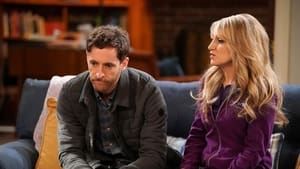 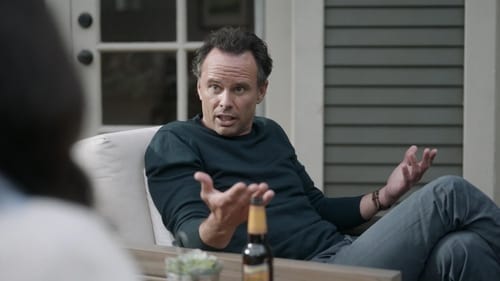